What is Musical Rhythm?


The answer to the question, "what is musical rhythm?" could encompass all sorts of things. I'm going to approach it mainly in a technical sense. So here goes.

Musical rhythm is made up of a bunch of things. First, there's always a pace to a piece of music. There are slow songs and fast songs. They go at different speeds. So, the speed in which you play notes is part of rhythm. 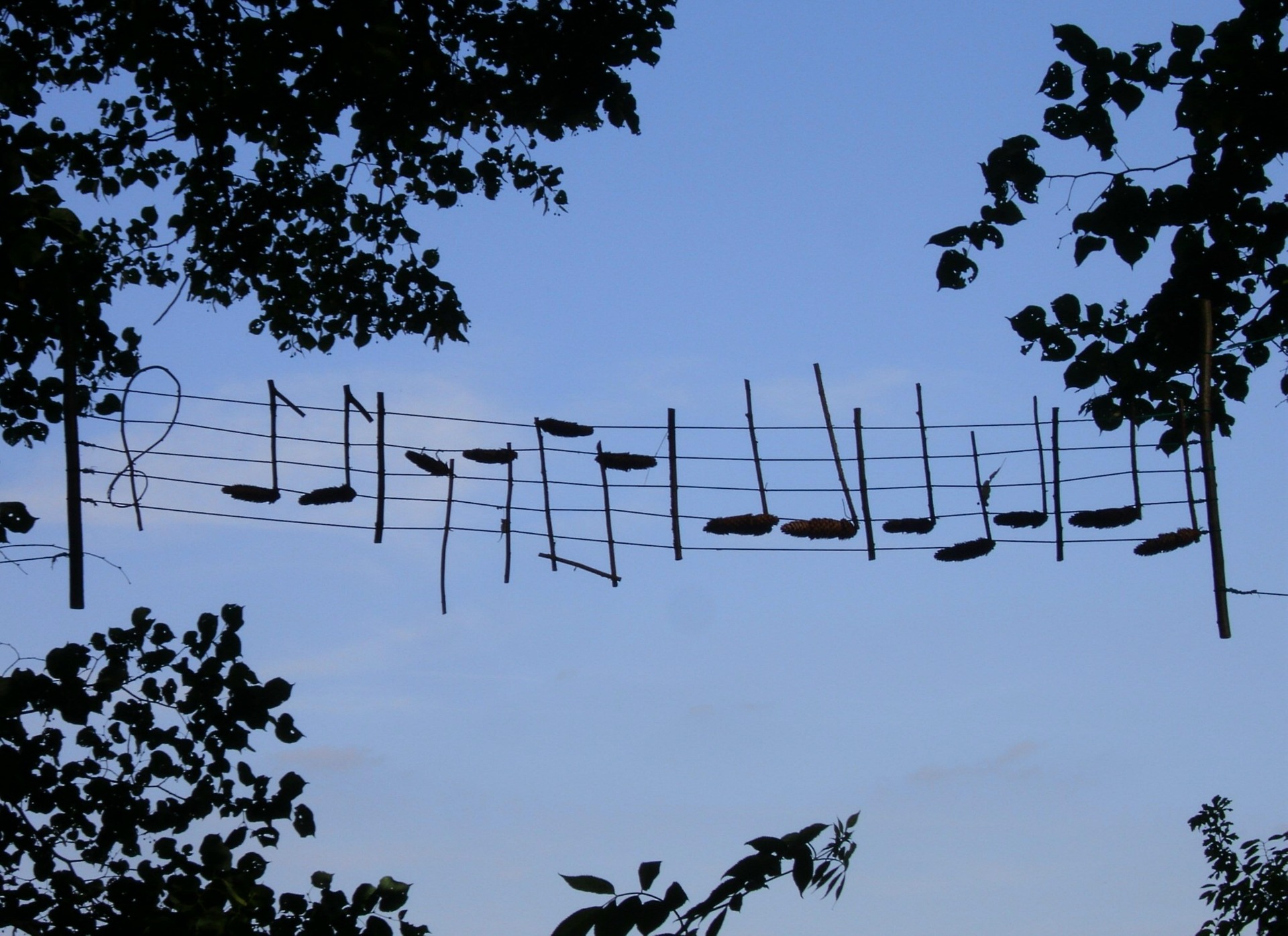 But, every note is written in a way so that you know just how long to hold them. You can't play every note fast just because the speed of the song is fast. Some notes are held for longer times than others. So the speed of a song really has to do with the beat.

The beat is an important part in answering the question, "What is musical rhythm?" Notes are played long or short in relation to the beat. Some notes are held for 2 beats. Some are held for half a beat.

If you have a bunch of notes that each get 1 beat, you just play them steadily one after another. Now, if the speed of the beat is fast, you'll play those notes fast. If the speed is slow, you'll play it slow. But in both examples they each get one beat.

There are a couple more things that go into musical rhythm. Aside from notes, there are also rests. They are times that you don't play anything. Times of silence. This is also a part of rhythm and are played according to the beat.


The notes and rests in music are governed by something called a time signature. They tell you how many notes and rests you can play in a bar. Time signatures can be a little confusing so to learn more about them, I suggest looking at the piano rhythm lessons page.

So, to technically answer the question, "what is musical rhythm?", we say it's a collection of notes and rests played according to a beat at a certain speed. That about sums it up. You can check out the what the rhythm symbols are next to learn some more.


Return from What is Musical Rhythm to Piano Lessons Info Homepage.

We have created a series of games and quizzes to help you learn piano rhythm  which takes you through the basics step by step.